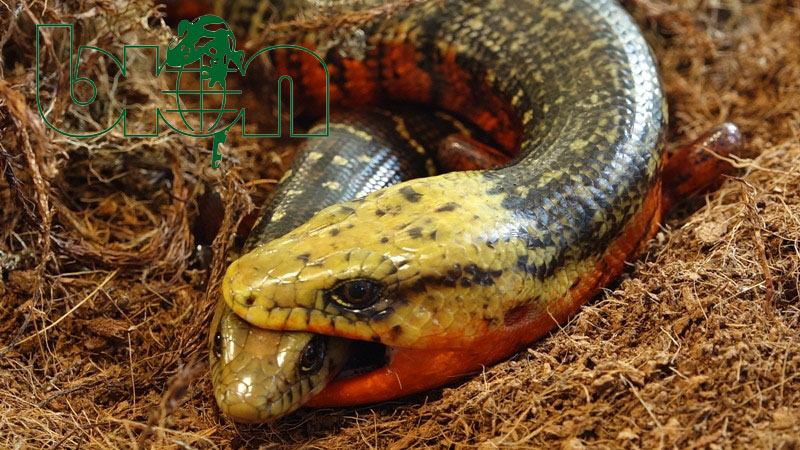 Costa Rican rainbow stripe (Diploglossus monotropis) (KUHL, 1820) occurs in regions of rainforests and monsoon rainforests. This species is not common and hard to find in nature because of their lifestyle.

Source: In January 2016, the breeding group of Costa Rican rainbow stripe (Diploglossus monotropis) in BION included 3 adult males and 4 females. The group was imported from Panama in December 2013.

Cage: we use glass terrariums of 70x50x50 cm for keeping one adult animal or a pair. , We keep them separately due to their very aggressive character and keep pairs together only during the breeding season. 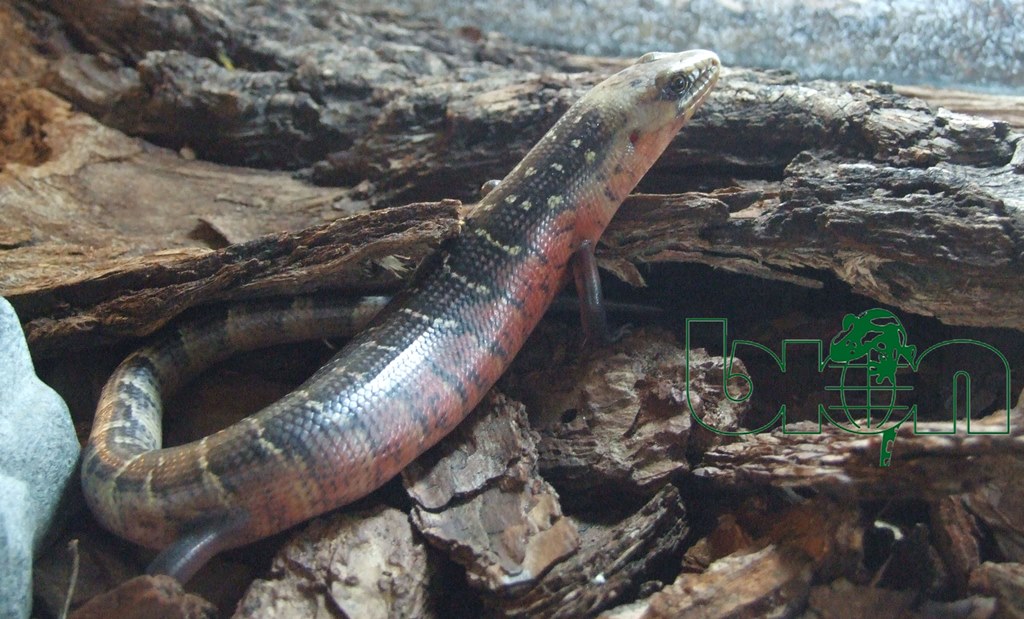 Substrate: dried leaves, fine bark, sphagnum moss, coconut copra or chips in one mixture. The substrate level should be not less than 10-12 cm for comfortable digging and security of these lizards. According to our observations, they are active only early in the morning and at the dusk.

Equipment: a large water bowl is provided as these lizards like to stay in the water. A few shelters inside the enclosure are provided. We use pieces of bark and bamboo tubes. During the breeding season, we use moist chambers (boxes with damp moss) as female’s cages.

Temperature and heating: we don’t use additional heating and keep the daytime temperature at 26-28ºC and 22-24ºC at night.

Humidity: we keep the humidity of 50-60% at the enclosure and of 70-80 % in the soil. We provide intensive spraying of the substrate on a regular basis.

Diet: feeding 2-3 times per week. We usually give crickets and locusts by 5-6 feeding objects for each adult animal. Also, we give one pink mouse (one week old) per each animal 1-2 times per month.

Mineral supplements: we use Calcium with D3 and vitamin powder every second feeding (with insects). 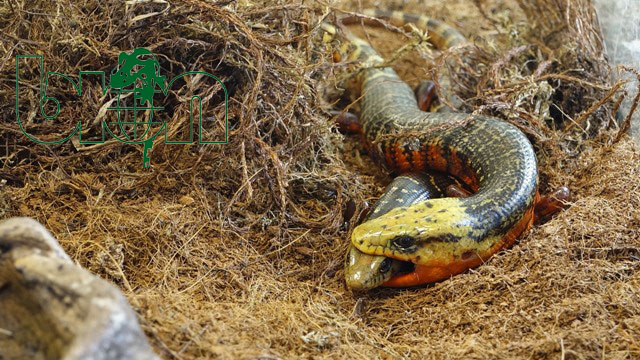 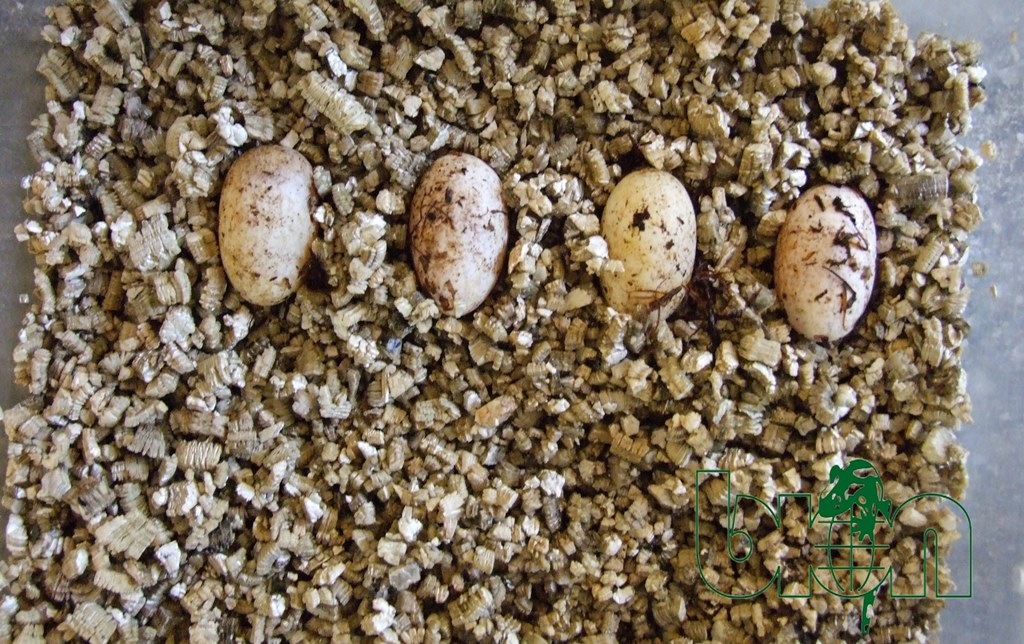 2 Myers, CW 1973. Anguid lizards of the genus Diploglossus in Panama, with the description of a new species. American Museum Novitates (2523): 1-20.

3 Savage, J.M. 2002. The Amphibians and Reptiles of Costa Rica: A Herpetofauna Between Two Continents, Between Two Seas. University of Chicago Press, 934 pp.